Of my 20,000+ image collection, less than 200 photos are currently displayed on my website and not all of those are the clear winners that emerge immediately following a successful shoot. Many of those photos are ones that have been played with, set aside, and reworked over and over again. Sometimes, I’m not in the right headspace to edit them correctly when I first shoot them. Sometimes, they are technically challenging photos with extreme dynamic range, funky color balance, or any other number of issues that take a while to work through correctly. During a particularly successful shoot, I might have a lot of good but very similar images, and I generally only pick a handful of those to work up. Occasionally, I haven’t yet mastered the skill, the technology doesn’t yet exist, or I don’t possess the software I need to really bring out that photo’s full potential. There can be any number of reasons why a good photo doesn’t make my first cut or first edit.

Here is one such photo. I shot this more than a decade ago, but only recently processed to the point where I’m actually happy with it. As you can see, it needed quite a bit of tweaking from the RAW file to really bring out its potential. 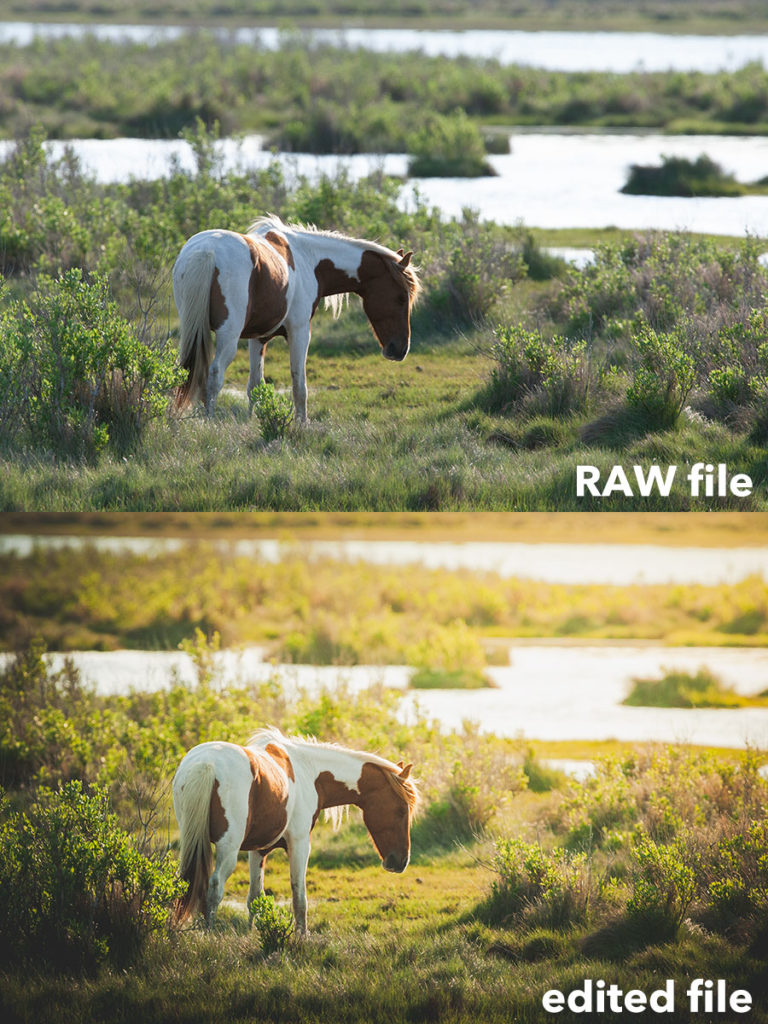