I have been doing so little photography lately. Winter in southern New Hampshire has been pretty pathetic so far, and we’ve been busy putting time and energy into other things. I really wish I could work a full time job that is only four days a week.

I did manage to create a new Lightroom preset I’ve been enjoying. Dark Matter is a high contrast matte black and white preset with heavy vignetting. It works really well for darker colored subjects on a light background (ie: Winston). I built in some exposure compensation, so its also ideal for scenes that are overall dark where you want your subject (more or less towards the center of the frame) to stand out.

I’ve really become a fan of presets as a way to expedite my editing and post processing. I tend not to use them very much on nature images, but for portraits they can be super helpful in helping me decide which direction to go with processing. If I’m shooting assignments or otherwise in a situation where I need to bulk edit a lot of images at once and want them to have a consistent feel, presets are huge time savers.

Photography is no longer my livelihood, but I always consider it a fallback skill if I ever become miserable with my work or we need to relocate and I can’t secure a job in my professional field right away. After focusing much of my photography career on nature and sports photography I’ve learned that those are really difficult genres of photography to make money in, and I could see myself gravitating towards a career as a pet photographer or maybe even photographing couples and weddings (gasp) in the future. Should I ever go that route, I think presets will become a valuable part of my work. 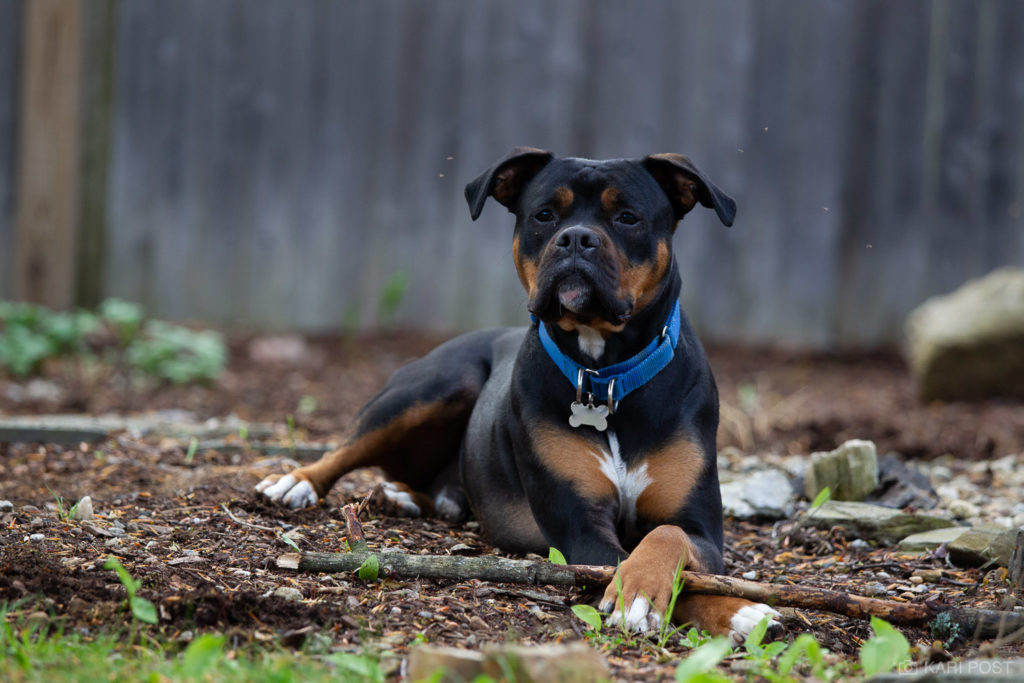 My dog is one of my favorite models, but that doesn’t mean photographing him is easy. In general, I probably really like one out of every hundred shots I take of him. Sometimes it’s just a bad shot, but more often focus will be off, the image will be blurred, or I’ll crop off a body part unintentionally – keep in mind I’m VERY picky with photos.

Winston doesn’t have the best recall – he’s easily distracted by things more exciting than his mom trying to take pictures – so we are mostly limited to off leash shoots in our small, fenced in backyard which is full of rocks, wood chips, mulch, sticks, and plants, some of which are protected by wire fencing, and usually accented with a grill, garden tools, and the random dog toy. Even when I get everything right, getting a shot with a clean, aesthetic background can be tricky.

This image, taken with a 300mm f/2.8 lens, somehow managed to do my boy justice and avoid all the distracting elements in our backyard, but straight-out-of-camera it needed some work. I warmed up the white balance, brought up the exposure, leveled the horizon, and cloned out all of the pesky mosquitos hovering around Winston’s face (if only you could eliminate mosquitoes so easily in real life). I also tweaked the shadow areas slightly to bring out some detail, and I used a neat free action I found on the Hair of the Dog photo blog to brighten up the eyes. As a final step, I completely eliminated Winston’s dog tag* using the clone tool.

*Note: In the “Before” image above I actually quickly cloned out the text on Winston’s tag before posting online, so it’s not exactly SOOC. When posting photos of dogs with ID tags, I typically always edit out personal information before posting in a public setting. I always do this as a final step so I have that detailed info should I choose to print the image and want to keep it on there for sentimental reasons. 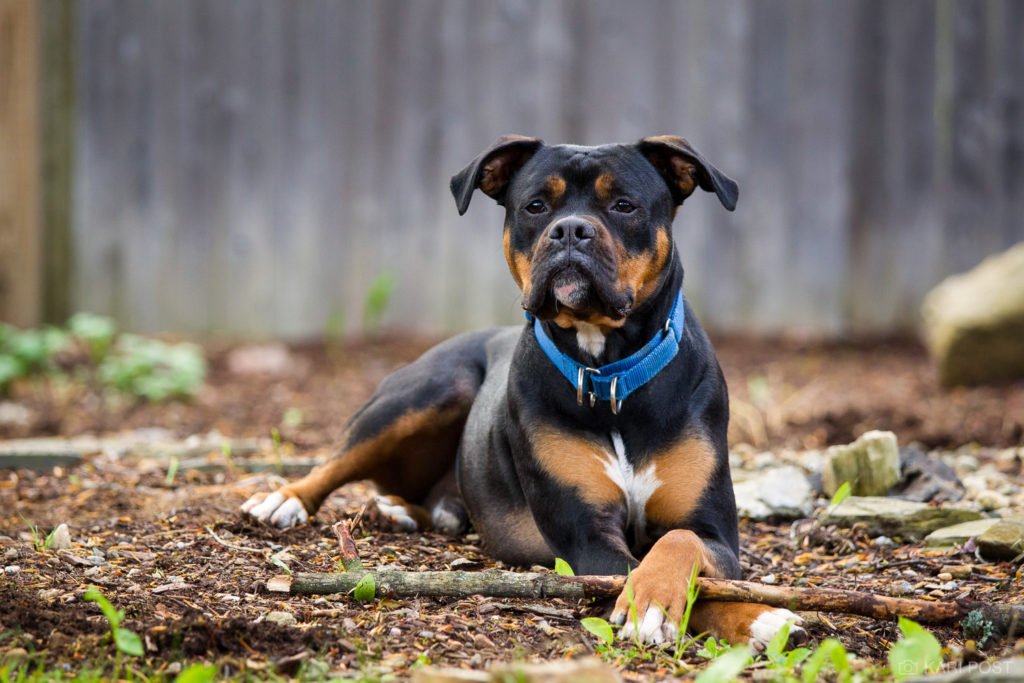 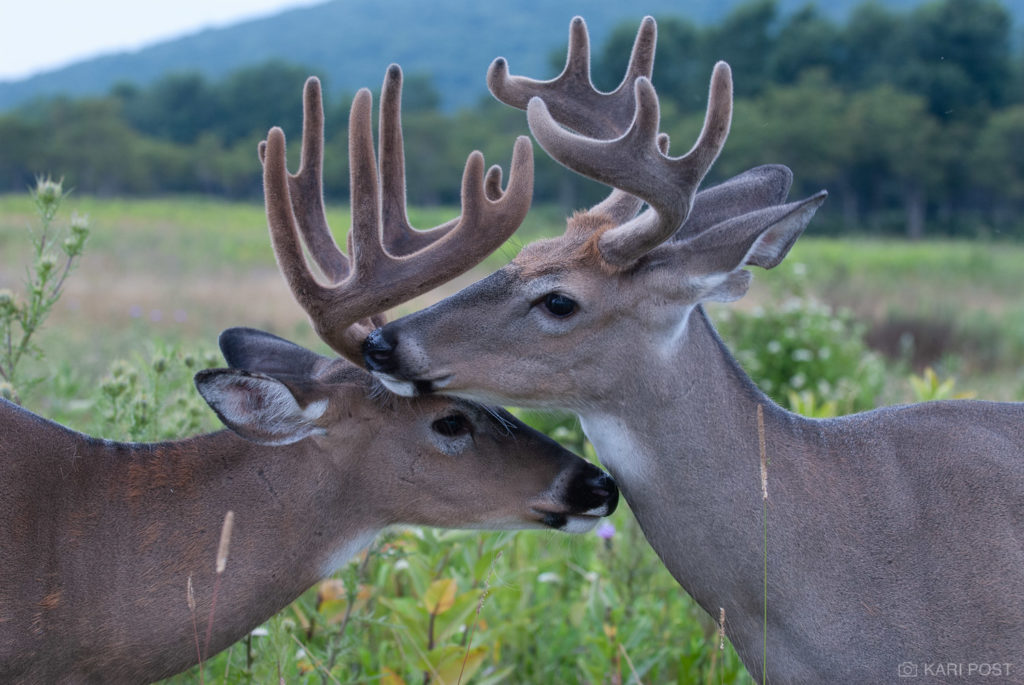 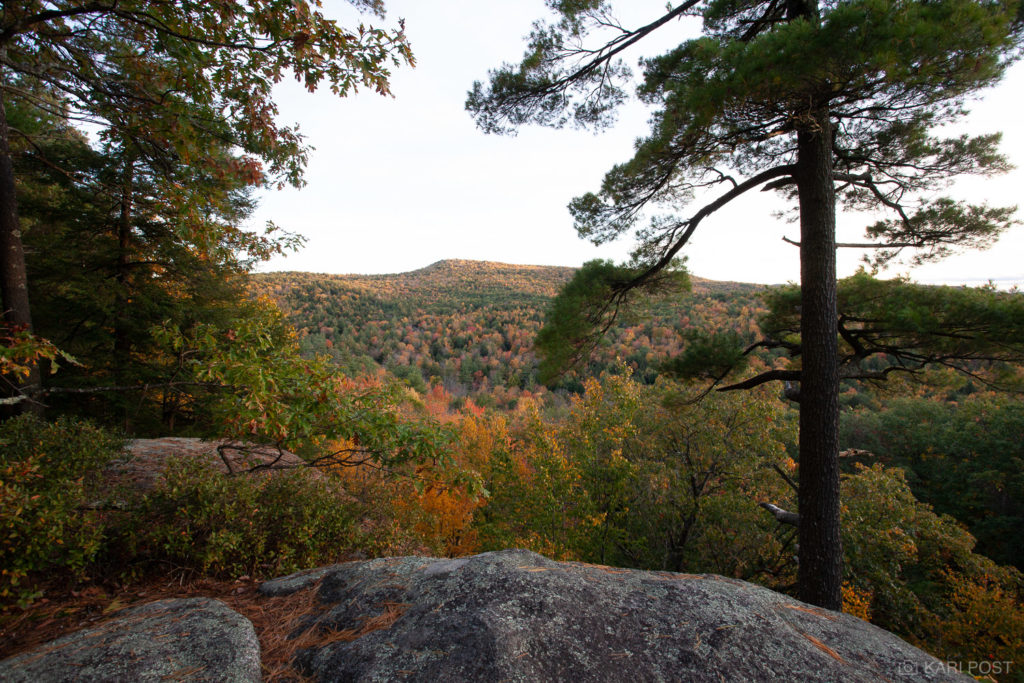 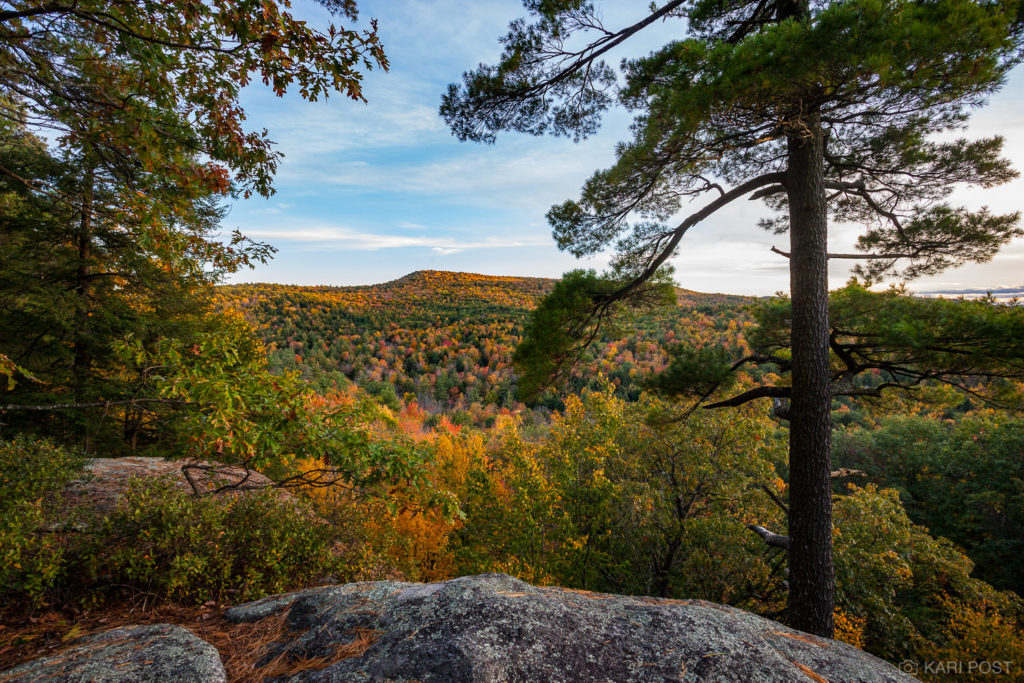